We, the undersigned national and international human rights organizations, express our concern for the threats, intimidation and provocations that human rights defenders, journalists and social communicators are suffering in El Estor, Izabal.

In the second week of June, workers at the Solway-CGN mine took part in intimidatory actions against those who, in the exercise of their rights to freedom of expression, defense of human rights, and justice, have gone to various courts including the Constitutional Court (CC), to denounce the damages and human rights violations they have suffered and to demand the cessation of operations of the mine. Despite the CC’s order to suspend the mine’s activities in July 2019, it continued to operate even in the context of the COVID-19 pandemic, which has constituted not only contempt but also a risk to the health of the local population.

On June 19, the CC made public the sentence in which it confirms the granting of protection in favor of the communities, considering that the rights of the Indigenous peoples were violated, that it did not observe ILO Convention 169, and that the license was granted without the mining company complying with the requirement to provide an environmental impact study of the total area it intended to exploit, nor did it address the worldview of the Indigenous peoples settled in the area of influence of the mining project. For this reason, it ordered that mining in the area in question be suspended until the consultation process which must be carried out within 18 months is completed.

During these weeks, we have noted the development of racist and hate speech discourses, as well as defamation and disinformation campaigns against defenders, journalists, and human rights organizations on social networks inciting violence against all of them, which places them at serious risk and generates a climate of confrontation and terror that affects the entire population of the municipality; men, women and children. The situation may worsen in retaliation against those who went to the CC.

Defending human rights, including the rights to life, to free expression, to a healthy environment, to water, and the rights of Indigenous peoples is not a crime. The Guatemalan State has the duty to respect these rights, protect them against the interests of private companies, and ensure that the conditions exist for their free and uncoerced exercise.

In compliance with its human rights obligations, we urge the Guatemalan State to:

1. Carry out a prompt and exhaustive investigation by the Public Prosecutor’s Office into the events described here so that those responsible are brought to justice.

2. Take all necessary measures on the part of the Ministry of the Interior to guarantee the security and protection of social communicators, journalists, and individuals and organizations who defend human rights.

3. Demand that companies operating in El Estor and throughout the country fulfil their responsibility to exercise due diligence in the area of human rights, including refraining from promoting social confrontation and conflict.

4. Refrain from addressing this situation through states of emergency that can be a source of terror and other human rights violations. 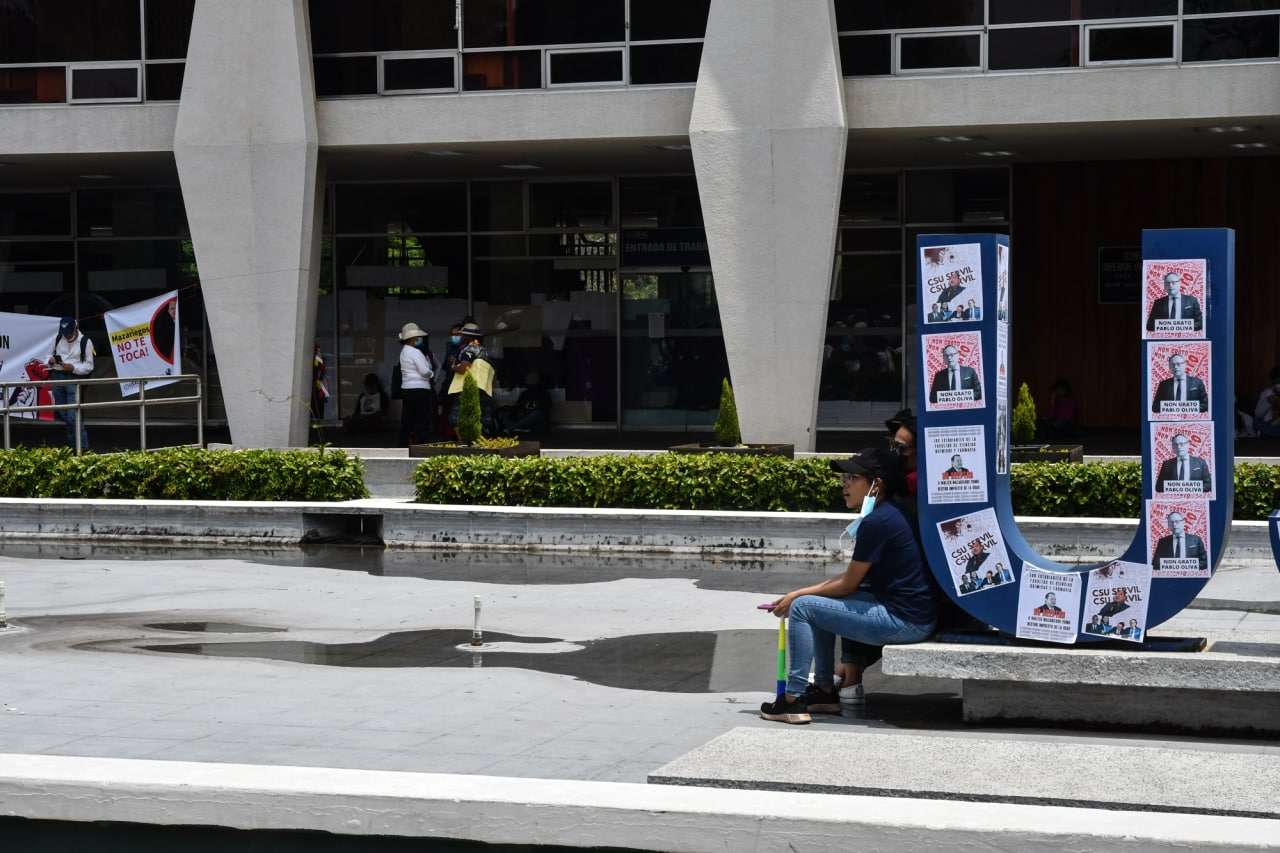 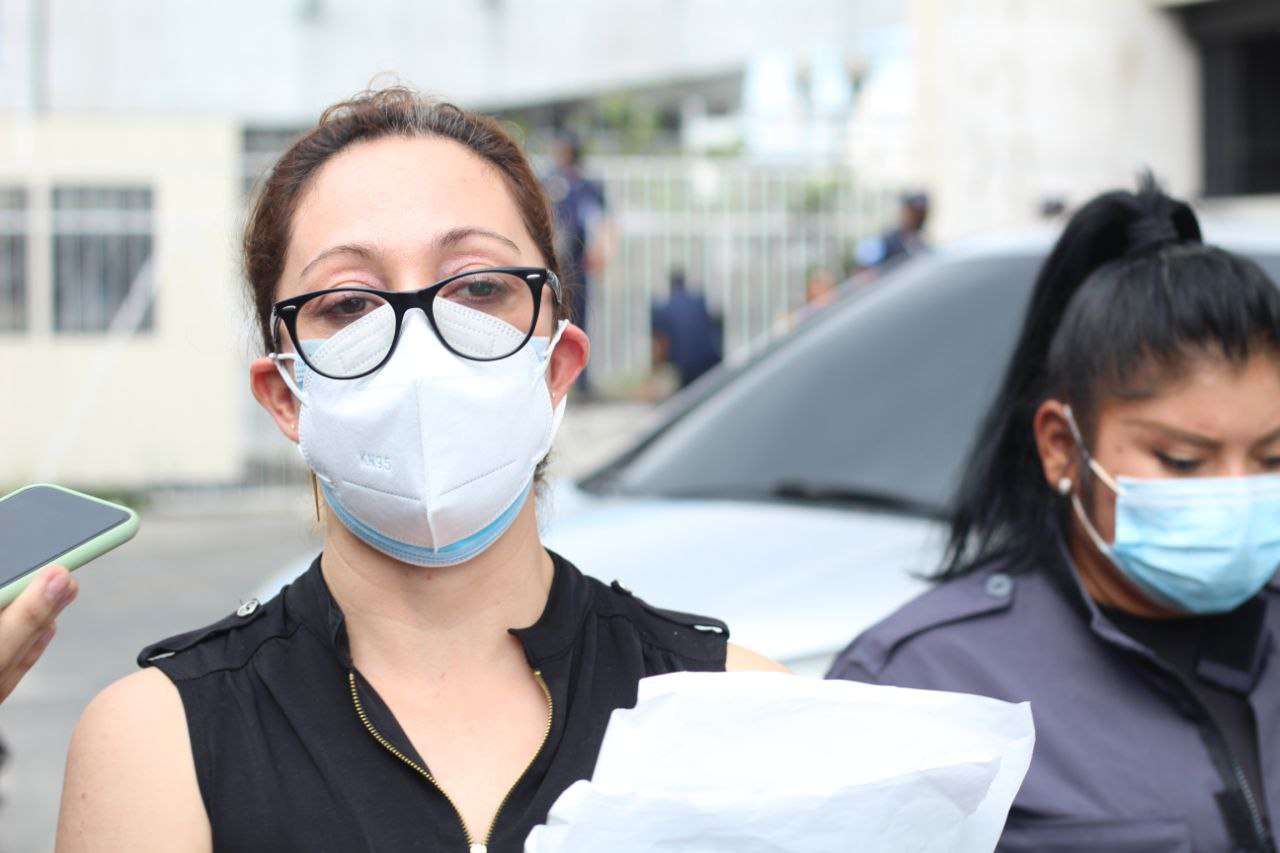 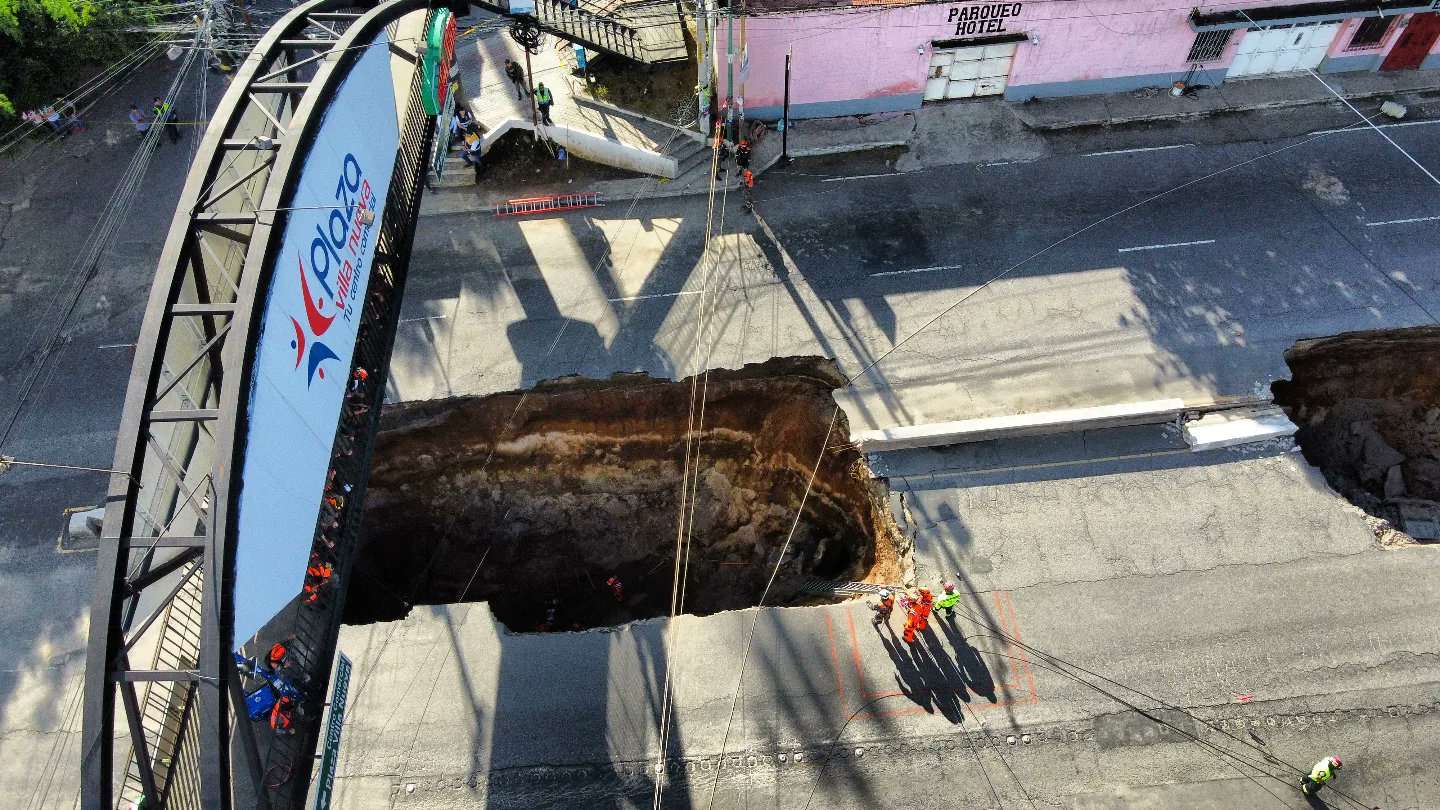 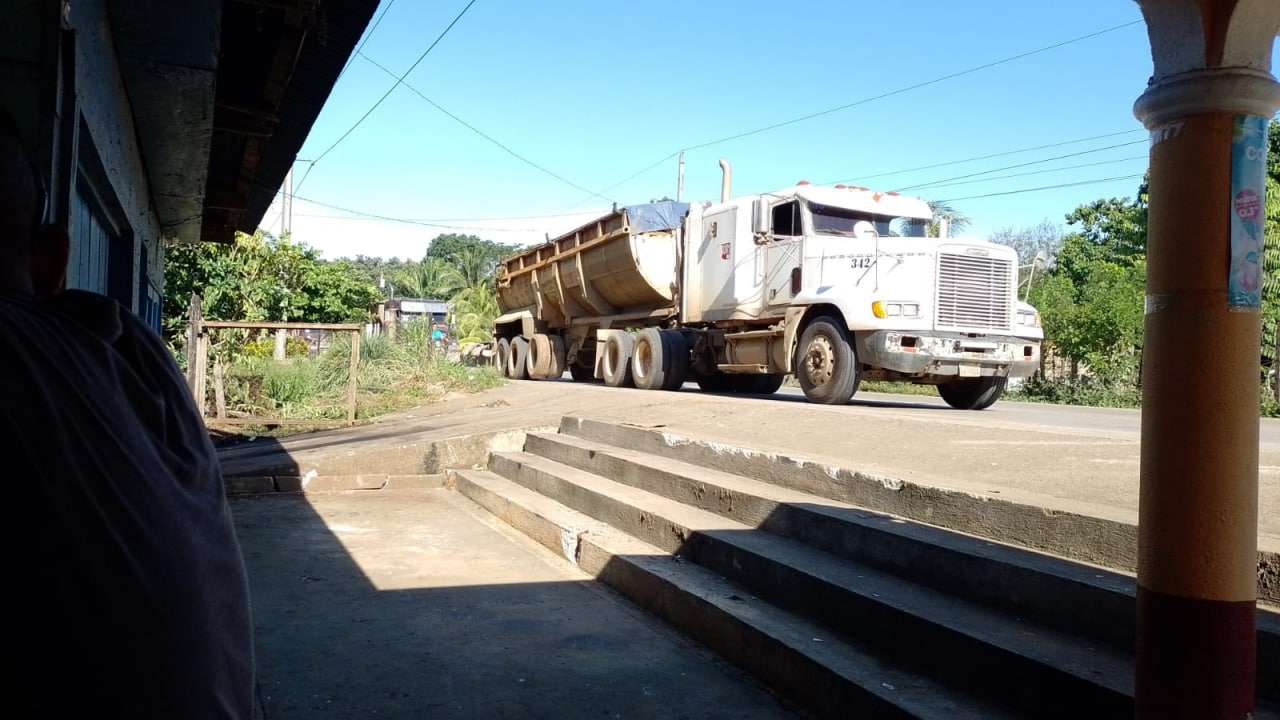